The Most Glamorous Arabian Event in the World

The 2015 Arabian Breeders World Cup was once again host to some of the most influential Arabian horses, breeders and owners in the International Arabian community. The panel of International Judges included Connie Cole-O’Brien of the USA, Emrys Jones of the UK, Reinaldo De Rocha Leao of Brazil, Richard Petty of the USA, Colleen Rutherford of Australia and Karl-Heinz Stockle of Germany.

As quoted by Beth Ellen Hunziker in her coverage of the show, “This international show is the most prestigious showcase devoted to purebred Arabian Halter and Breeding horses in America and it is gaining ground with breeders, owners and handlers around the globe. To compete at the World Cup, horse and handlers must be ready to stand up against the best in the Arabian show ring today. The depth of this year’s competition, the extravagant staging of the venue and the intense energy of Las Vegas made this World Cup a truly exhilarating experience.” Click here to read complete article by Beth 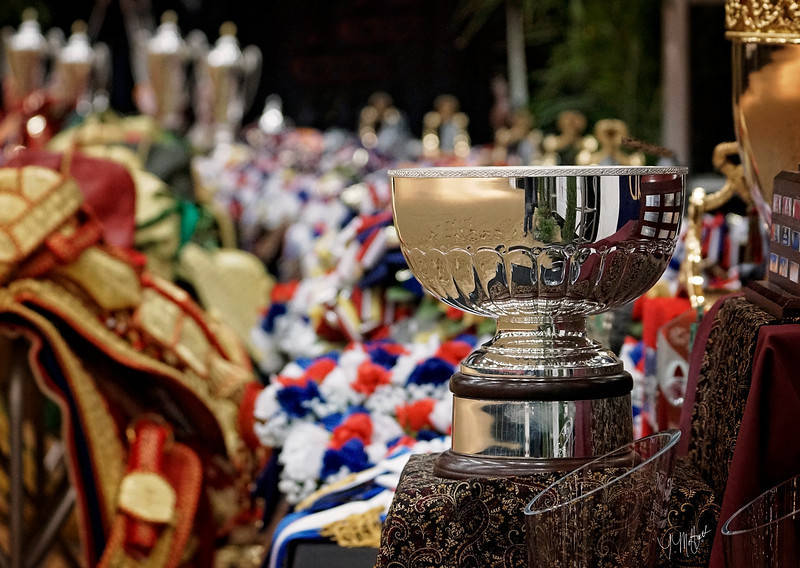 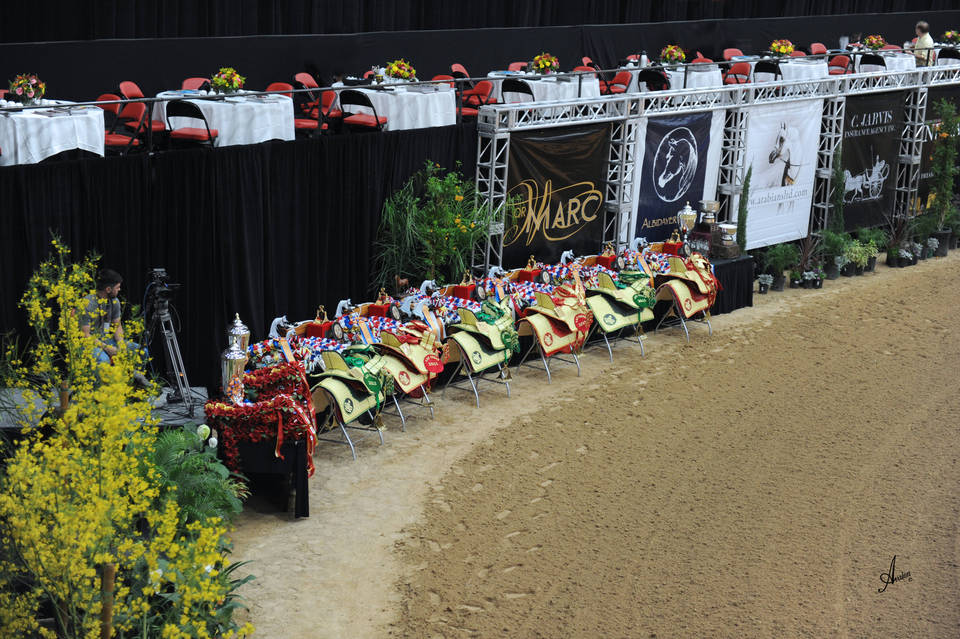 In addition to the awards presented to the highest quality purebred Arabian mares, stallions, fillies and colts of the show, the AHBA annually recognizes the members of the Arabian community who significantly contribute to the success and growth of the breed. 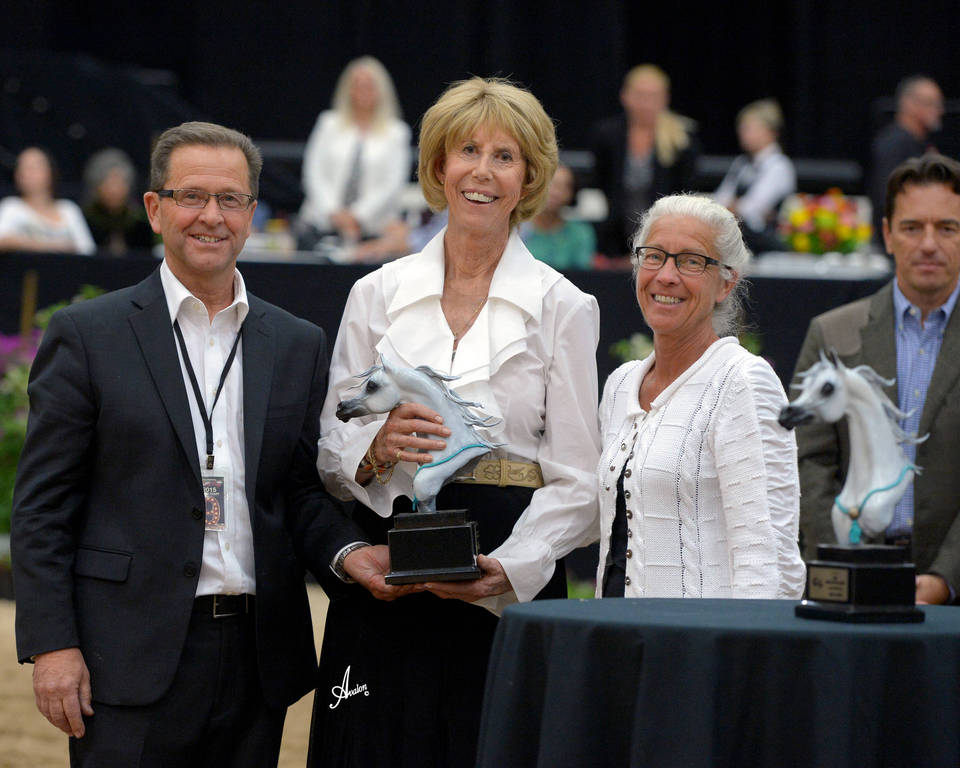 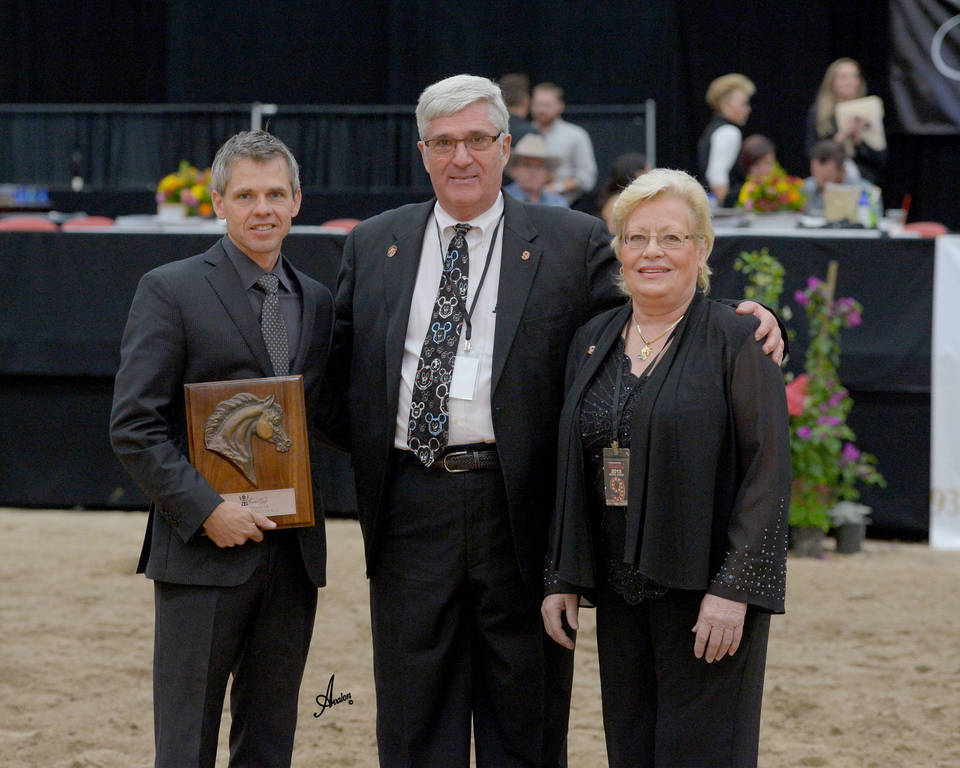 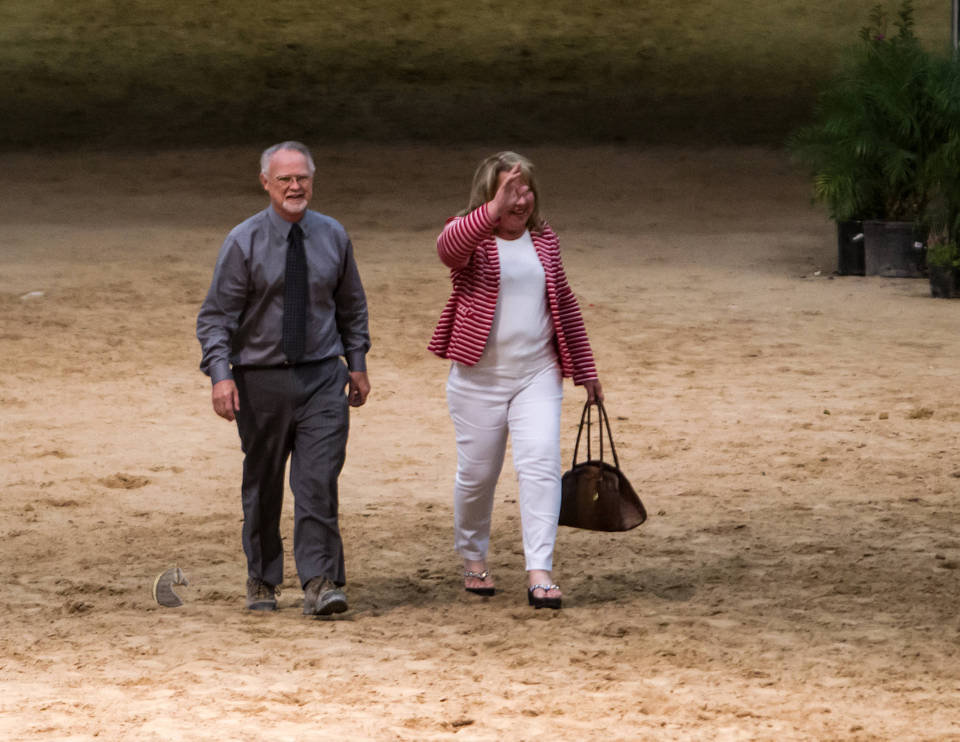 “There is a serendipitous quality to time in regards to socializing at the ABWC. I have formed more meaningful friendships and acquaintances in Vegas than any other show—and nearly each one is rooted in impromptu opportunities due to the unique venue.” states Lisa Abraham in her article on the 2015 show. Click here to read the complete article by Lisa 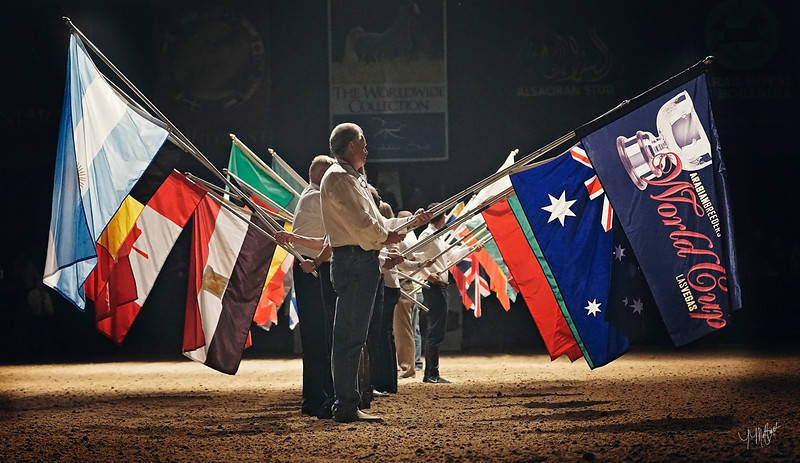 The Arabian Horse Breeders Alliance Board of Directors and The ABWC Show Committee extend a heartfelt thank you to the exhibitors, sponsors and spectators for their continued support and look forward to celebrating the 10th Anniversary of the show with you all in 2016.